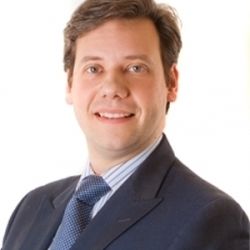 He has represented defendants in relation to a wide range of criminal work from terrorist cases, homicide, serious fraud and drugs to general crime. He has particular expertise in representing clients in complex crimes involving multiple forensic issues. He is a member of the local police station and court duty solicitor schemes.

Julian has appeared on Legal Network Television training videos advising in relation to the Anti-Crime and Security Act 2001 and in relation to the Criminal Justice Act 2003. He has also provided talks in relation to anti-terrorism legislation and the effect that it continues to have on local communities. In addition he has contributed towards programmes on crime and terrorism for the BBC, ITV and Islam Channel.